Kenora Canada…. situated on the Lake of the Woods.

Lake of the Woods (French: lac des Bois) is a lake occupying parts of the Canadian provinces of Ontario and Manitoba and the U.S. state of Minnesota.[1] It separates a small land area of Minnesota from the rest of the United States. The Northwest Angle and the town of Angle Inlet can only be reached from the rest of Minnesota by crossing the lake or by traveling through Canada. The Northwest Angle is the northernmost part of the contiguous United States.
Lake of the Woods is fed by the Rainy River, Shoal Lake, Kakagi Lake, and other smaller rivers. The lake drains into the Winnipeg River and then into Lake Winnipeg. Ultimately, its outflow goes north through the Nelson River to Hudson Bay.
Lake of the Woods is over seventy miles long and wide, and contains more than 14,552 islands and 65,000 miles (105,000 km) of shoreline. It would amount to the longest coastline of any Canadian lake, except that the lake is not entirely within Canada. Lake of the Woods is also the 6th largest freshwater lake located (at least partially) in the United States- after the five Great Lakes.

The lake’s islands provide nesting habitat for the piping plover and large numbers of American white pelicans. There are also several hundred nesting pairs of bald eagles in this area. 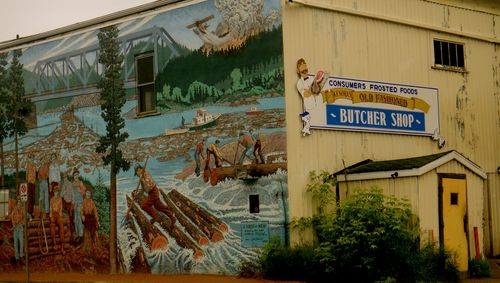 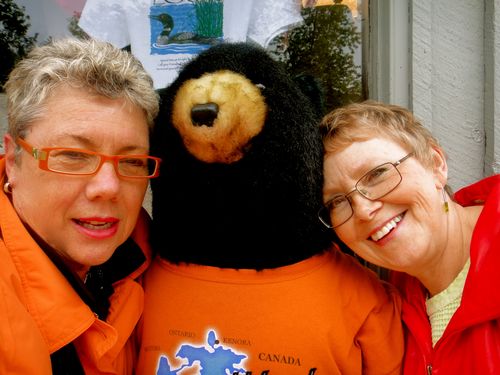 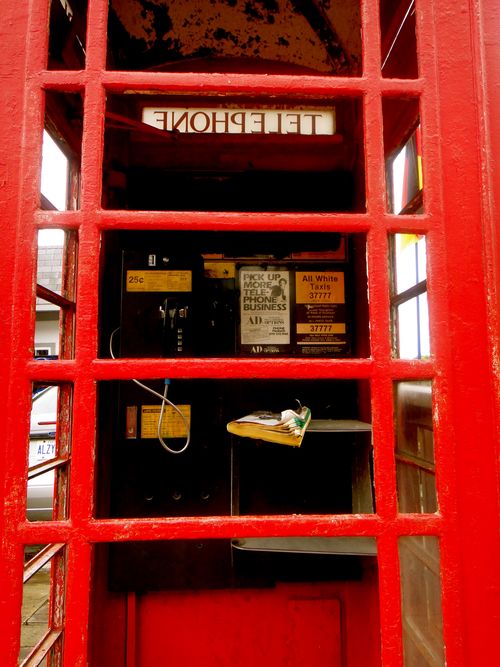