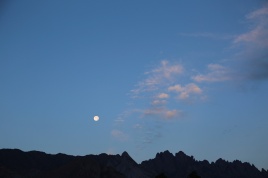 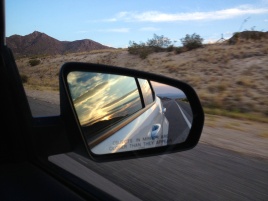 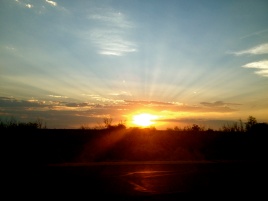 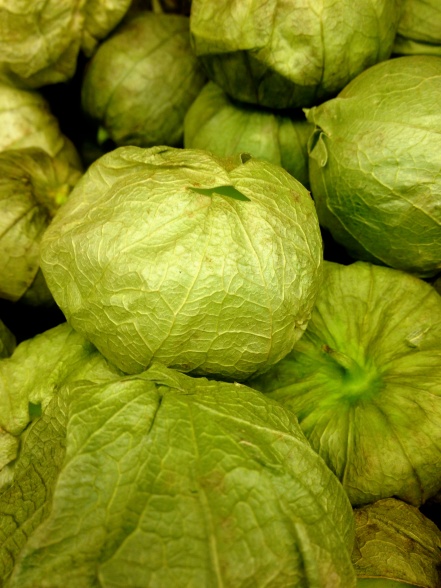 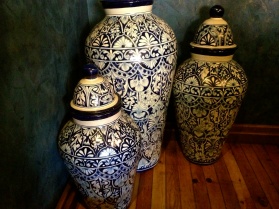 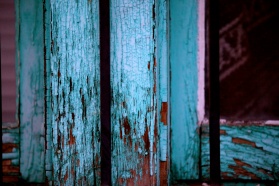 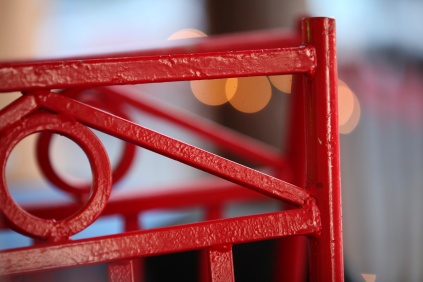 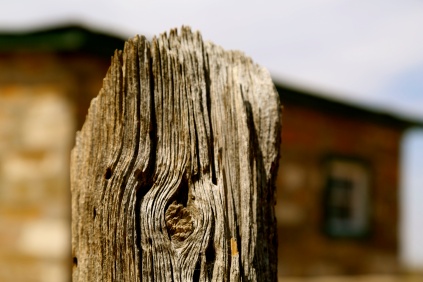 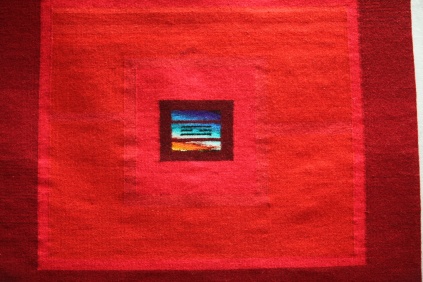 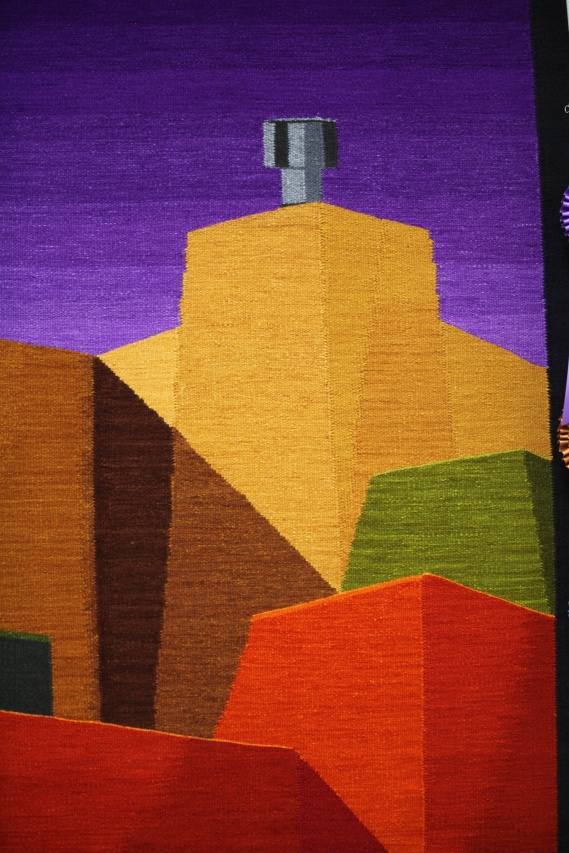 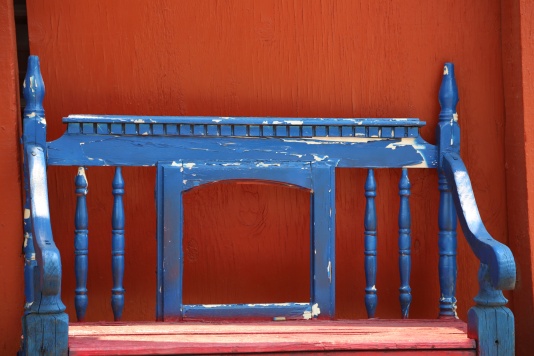 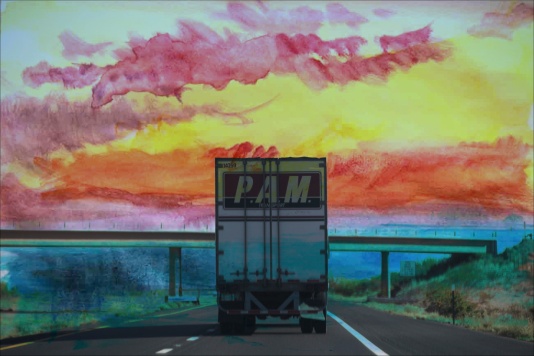 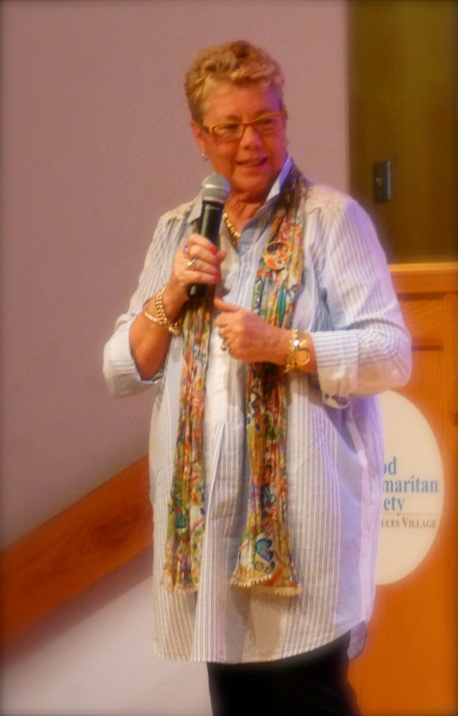 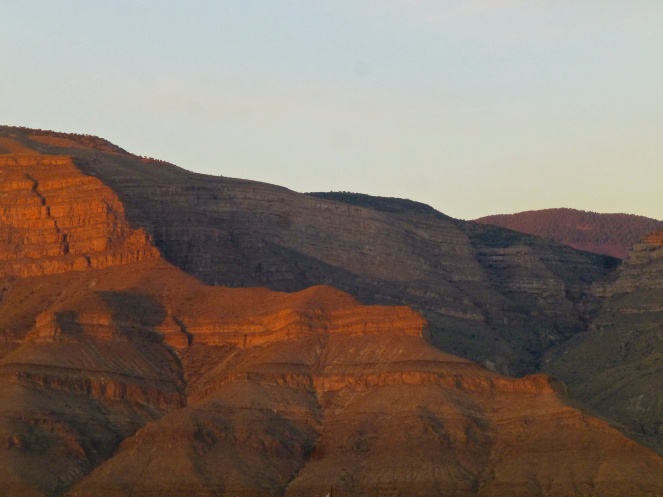 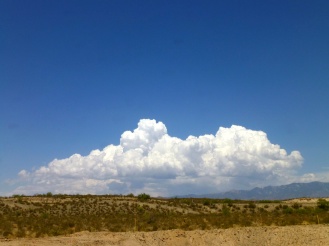 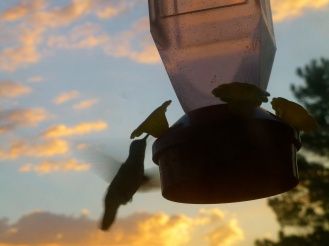 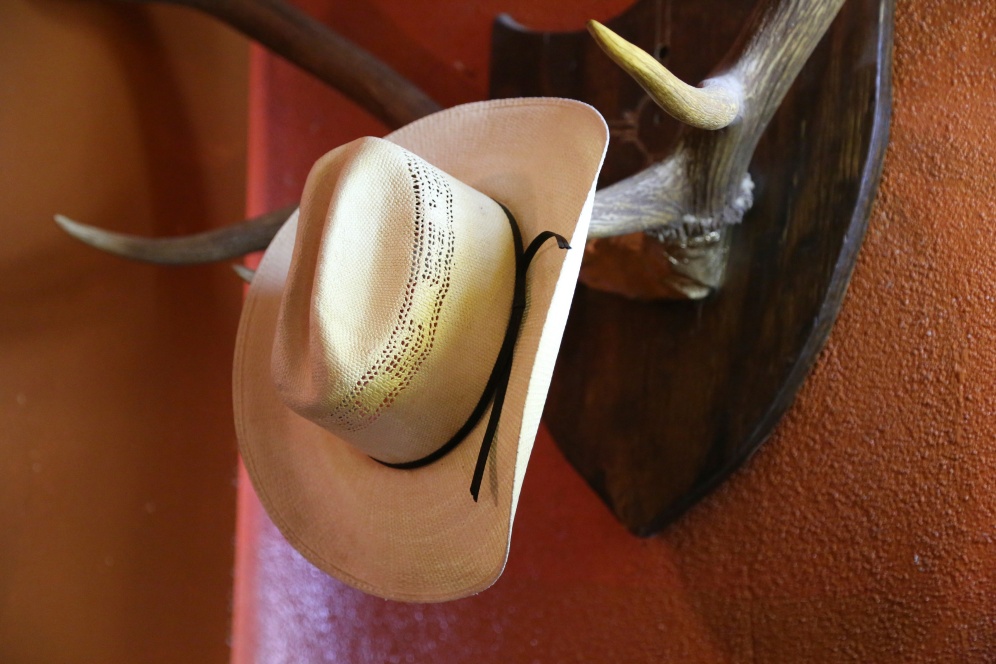 The things I love about Alamogordo.

We visited with Michael Shinabery at KRSY. I’ve been chatting with Mike for the past 6 years and he’s easy to talk to and is a great supporter of the  Southern New Mexico Festival of Quilts

Next stop was to help some ladies prepare a quilt for a very special event in their daughters coming of age celebration. We’ve been invited to attend in July and it’s quite an honor. They showed me the Teepees they make and I was in awe, they are amazing structures and I would love to know how to make them.

Then I attended a wonderful lecture  by Buddy Ritter,   ‘Mesilla Comes Alive: A History of Messila and Its Valley

By 1850, Mesilla was an established colony. By this time, its people were under constant threat of attack from the Apache. By 1851, the attacks caused the United States to take action to protect its people just to the north of the border, in the Mesilla Valley. They did this by creating Fort Fillmore. As a result of the fort, the United States declared the Mesilla Valley region part of the United States. Mexico also claimed this strip of land, causing it to become known as “No Mans Land.” This boundary dispute, which was officially caused by a map error, was resolved in 1853, with the Gadsden Purchase. Mesilla became a part of the United States, as well as the southern part of New Mexico and Arizona.

Two battles were fought at or in the town during the Civil War. Mesilla served as the capital of the Confederate Territory of Arizona in 1861-1862 and was known as the “hub”, or main city for the entire region. Recaptured by the Volunteers of the California Column, it then became the headquarters of the Military District of Arizona until 1864.

During the “Wild West” era, Mesilla was known for its cantinas and festivals. The area attracted such figures as Billy the Kid, Pat Garrett and Pancho Villa. The village was also the crossroads of two major stagecoach lines, Butterfield Stagecoach and the Santa Fe Trail. The village of Mesilla was the most important city of the region until 1881.

Tonight at our meeting we make decisions on the classes to be shared and who we will donate the money too. Its going to be a great event.

Below are some of the ideas for quilts last year. Donkey Diva. The small town of Carrizozo near here has donkeys situated on the roofs, in gardens and in the street and I wanted to capture the ideas in quilts. 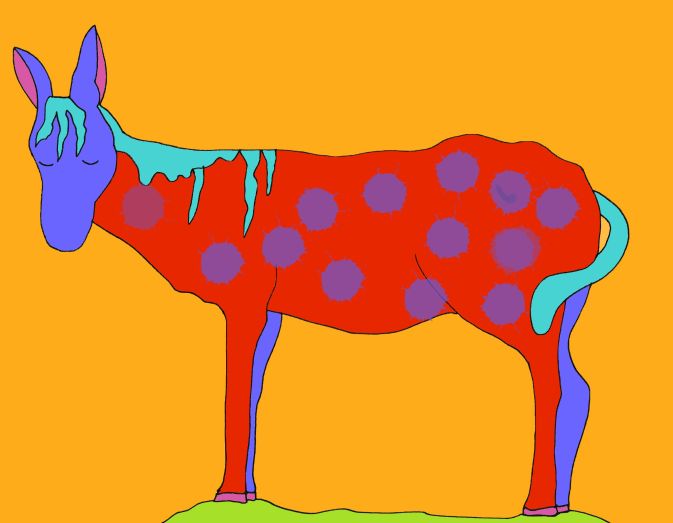 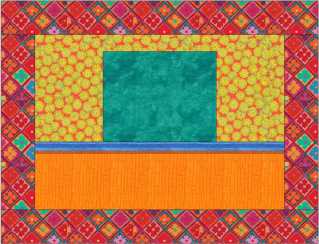 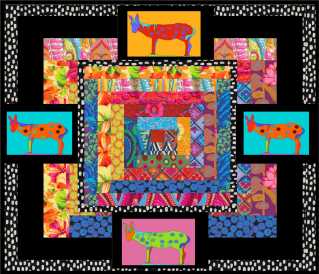 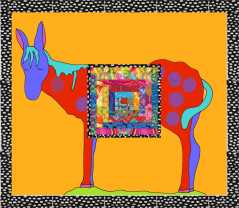 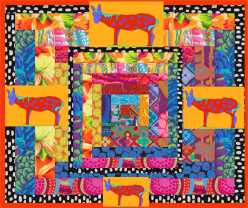 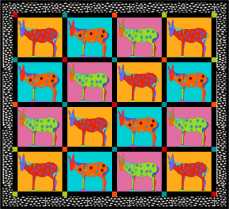 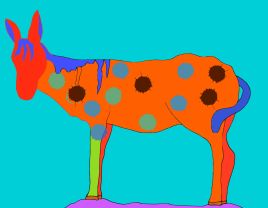 So its time for a walk, lunch and prepare for our event tonight.