Traveling affords me time to draw and I’ve been working on a project for some time now.

I began the trip drawing, but the lure of a few good movies  took over!

I’m doing it in the iPad Pro.  The inspiration comes from my journey to Guatemala and Mexico last year and is based loosely on the paintings of a Chilean artist I saw in Antigua. I love her drawings. In this one I’ve used the idea of her signature profile, but the drawing is my own which includes the colors and the  illustration.

I’ve incorporated the  colors of Guatemala, a huipil is part of her costume, the stripes are my signature and the lilies come from one of my photos. The small men are people I saw at  an Easter Parade in Mexico and there will be a mountain like the mountains around Lake Atitlan in Guatemala but it will be a face.

This is what I call ‘Capture and Create’

I’m using colored pencil in the iPad pro and using Adobe sketch to achieve the effect.

I isolate each part of the image and work on one small piece at a time, the good thing about working in the iPad is that I can enlarge it to draw on, then with a flick its back to its normal size when its completed. I was working on the lilies and to be honest I didn’t get too far. 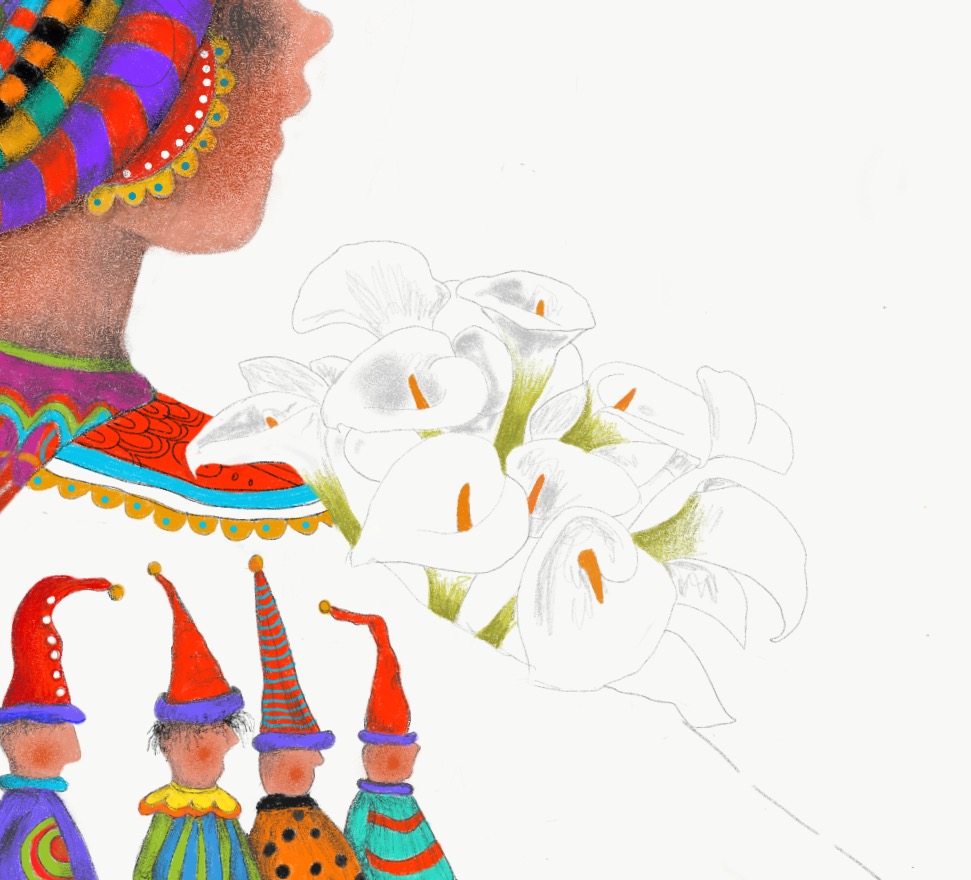 Over the past 12 months I have discovered the pleasure of using Uber instead of a taxi.

You need to set it up on your iPhone to use the service.

So if you arrive in LA and decide to use Uber. Make your way to level 2,  Terminal 3 and stand by the ‘C’ sign. Uber is really efficient, you don’t handle any money other than a tip and you can check the number plate and the wait for a pick up is usually only a few minutes.

25 minutes later I was greeted by family to LA… this is a first for me and it doesn’t take too much to make me happy. 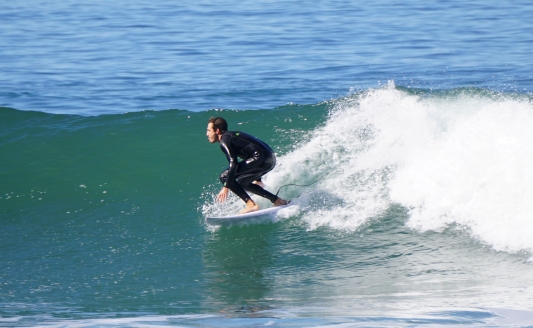 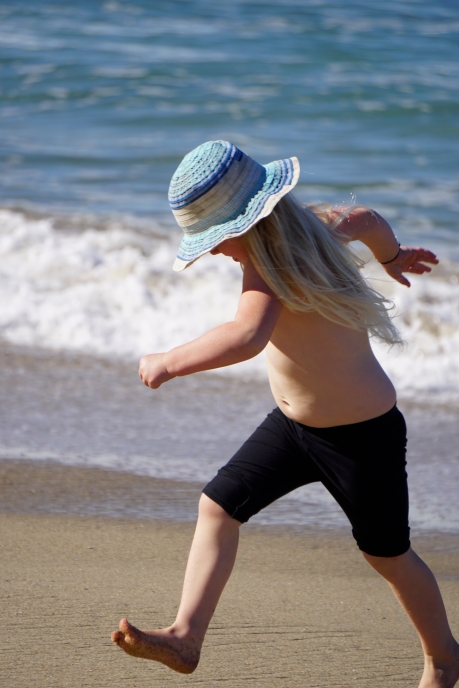 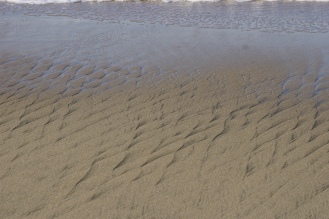 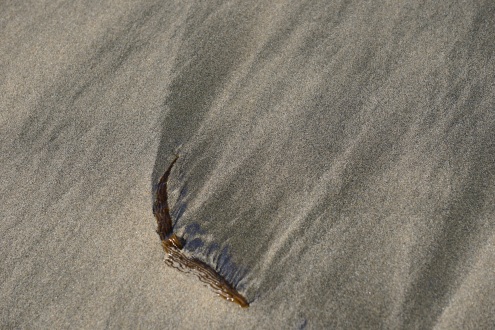 Some more determined than others.

There were lots of surfers, looking like black seals dashing through the waves. The water was turquoise, and dolphins swam with several of the paddle boarders. What an amazing experience.

I loved the little waders and I spent quite a bit of time filming them. I think they are called Wilsons plovers. The run in cartoon style up the beach following the receding wave and then as if on cue, they turn as one and run back up the beach keeping just ahead of the wave. It was like a Bird Ballet.