After almost three long days of travel from Australia I needed to get out and walk before my commitments for the next four days.

I’m staying in the Courtyard Marriott  which is equal to any top rated hotel I’ve stayed at and there is a walkway through to the conference centre.

It’s hard to imagine you are in Mexico, this city is just like any large city wide formal streets, a huge sports stadium and big business buildings. Just a few blocks from the hotel is the Guanajuato  Museum of Art and History, so I took the opportunity to visit.

I loved this painting by Diego Rivera.  The pink with the background green of the wall and then the green chair. Wonderful. 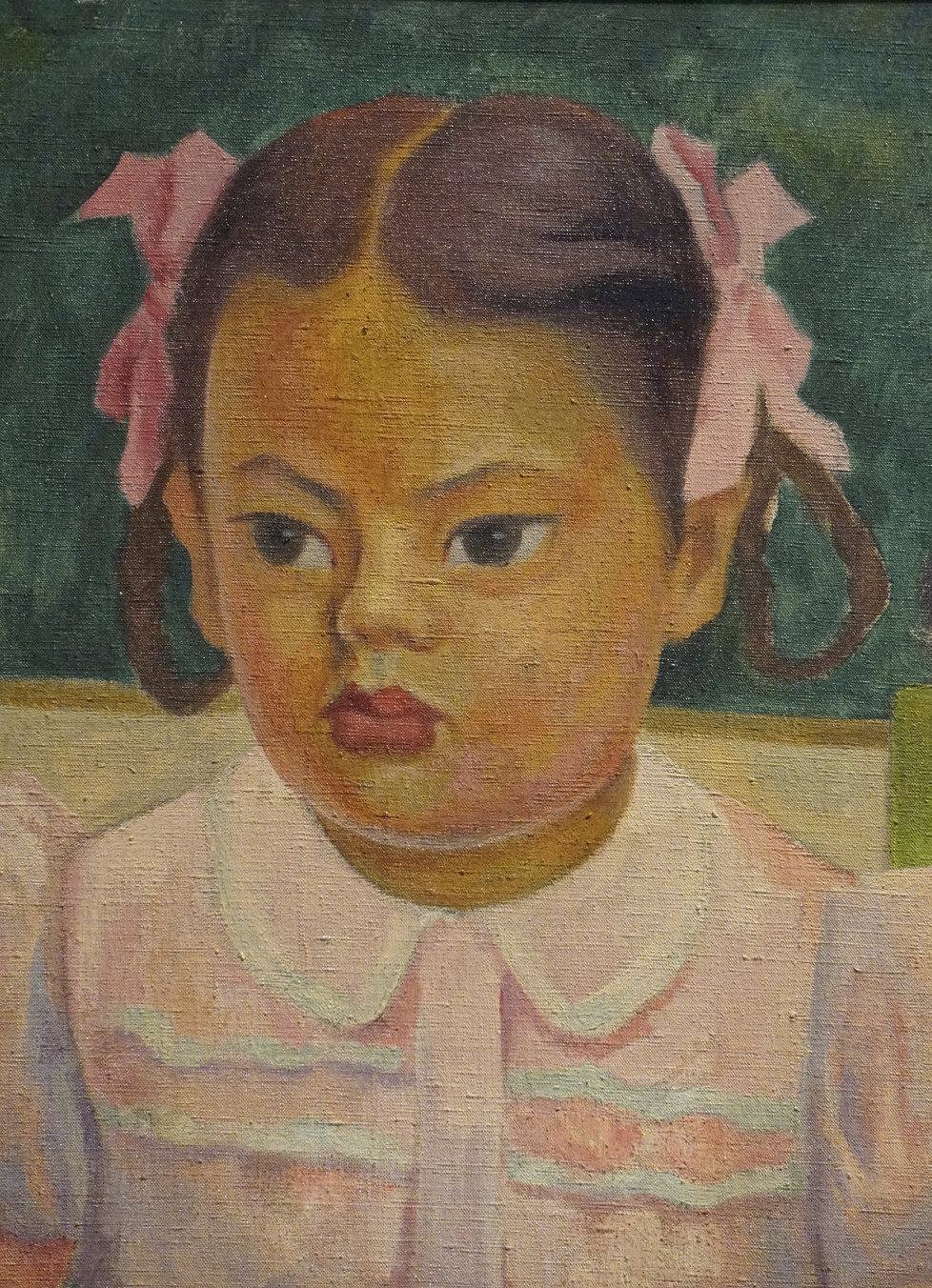 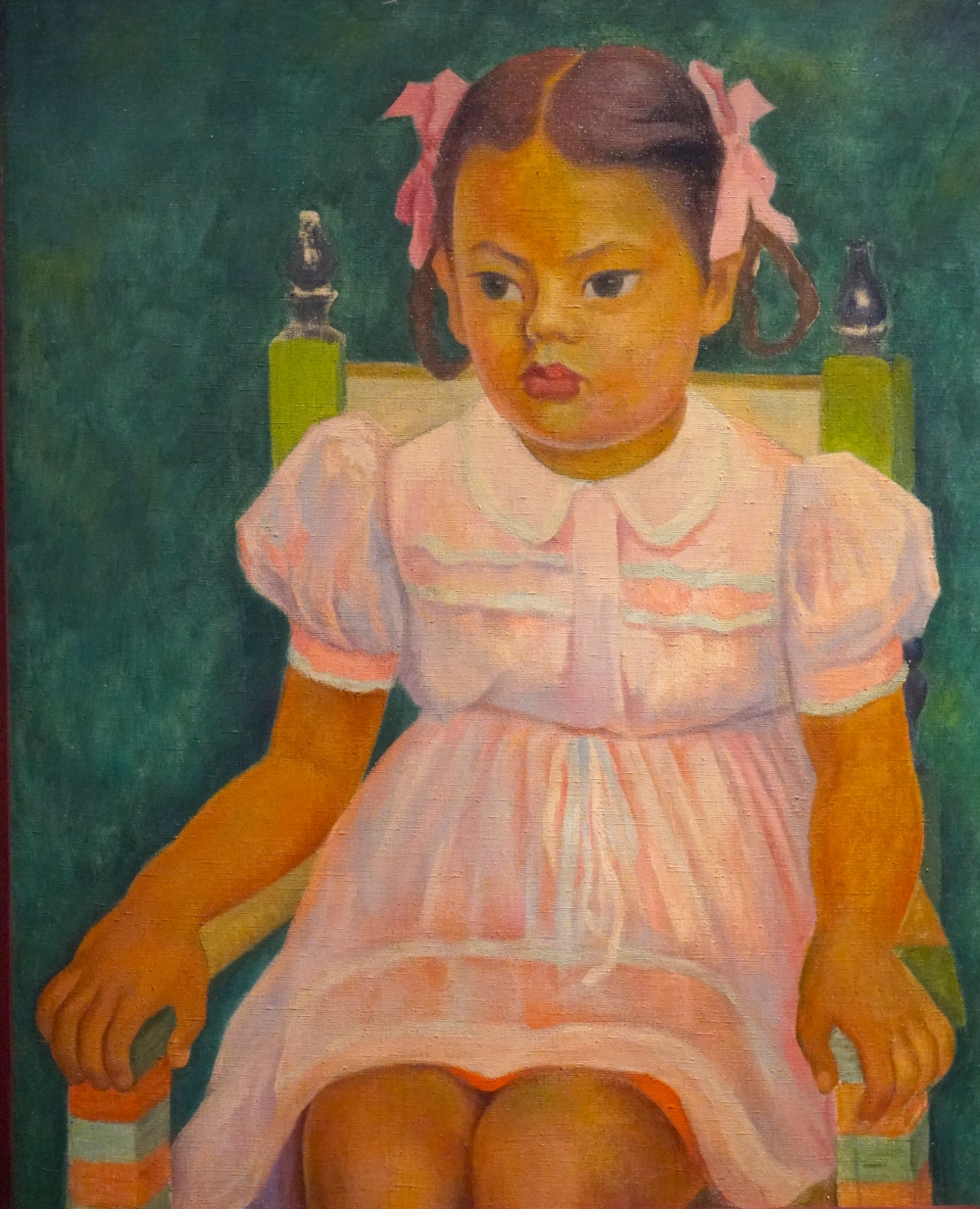 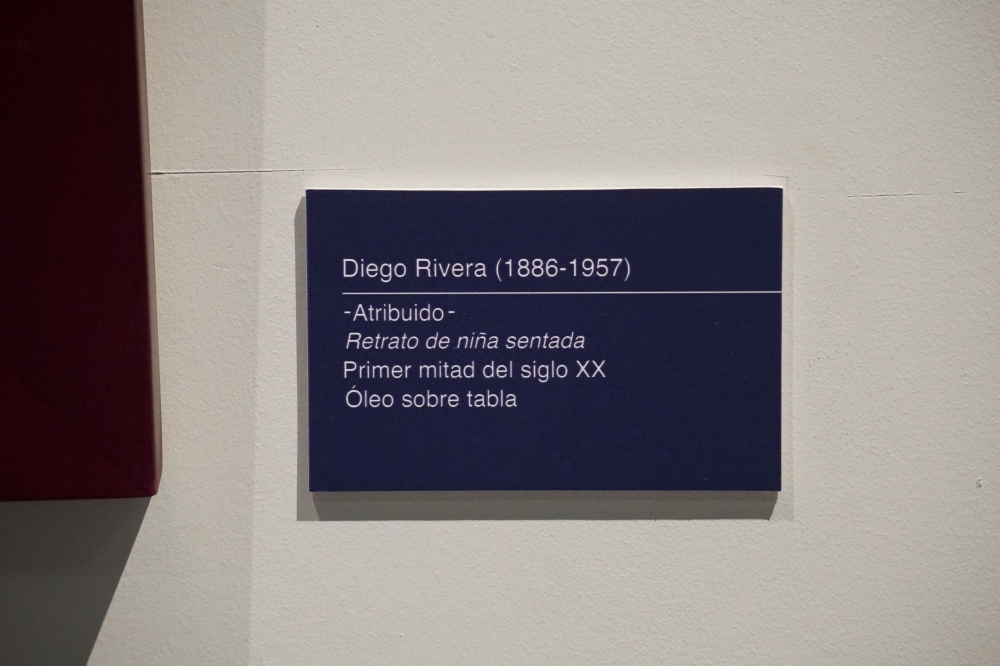 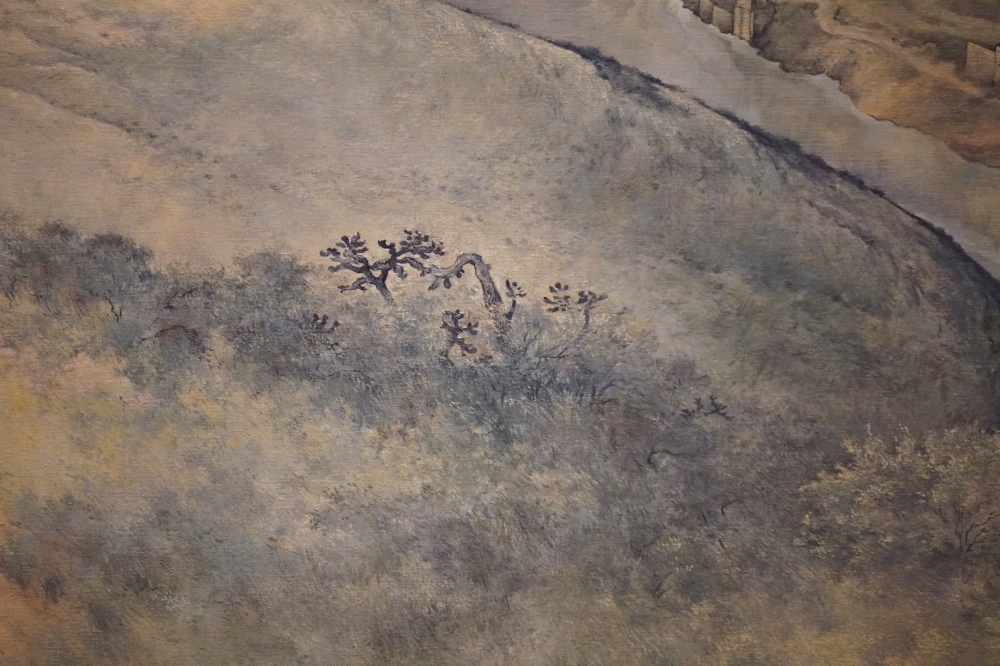 There was an amazing exhibition, Unexpected Journeys, Remidios Varo.

Born in Girona, Spain in 1908, she studied at the Real Academia de Bellas Artes de San Fernando, Madrid. She is known as one of the world famous para-surrealist artists of the 20th Century During the Spanish Civil War she fled to Paris where she was greatly influenced by the surrealist movement. She met her second husband, the French surrealist poet Benjamin Péret, in Barcelona. She was forced into exile from Paris during the German occupation of France and moved to Mexico City at the end of 1941. She died in 1963, at the height of her career, from a heart attack, in Mexico City.

I felt a little uncomfortable with her art, but I loved it at the same time and I now I will go back and study it again and again.