Its been one of those days today, I began with energy and its fizzed to a crawl this evening.

The plan was to work exclusively on The Bayeux, but I was out in the studio quite late last night working on a thread painting, you know what its like, I looked at it this morning, “Oh, I’ll just do a little more and then 3 hours later it was finished and I was still in my pyjamas.

Today  I had a date with my periodontist. He’s nice and wears big round purple glasses, last time he had bright pink ones on.  I think he wears them to numb the mind that you are having surgery and the bill is the price of a small car. I hate visiting the dentist, but I had to have some surgery, and I left with a mouth full of stitches which are throbbing right now.

After that we had a grandiose gathering for a 3 year olds birthday so it was all go today.

But back to the quilt.

This quilt is taken from a photo of some small shoes I bought in Thailand. 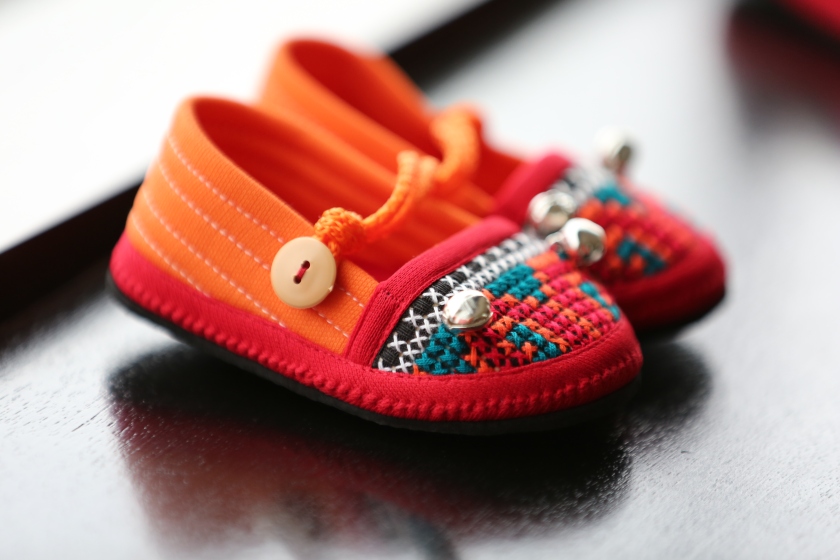 I liked both angles, but I decided on the straight on view. It seemed a little more comfortable and also I could see more of the cross stitch.

I have a program on my iPad called Sketchmee and it converts a photo to a sketch. It enhances the color and I have learned so much from using this program. For instance, look at the way it has converted  the shadow of the shoes… I love it. 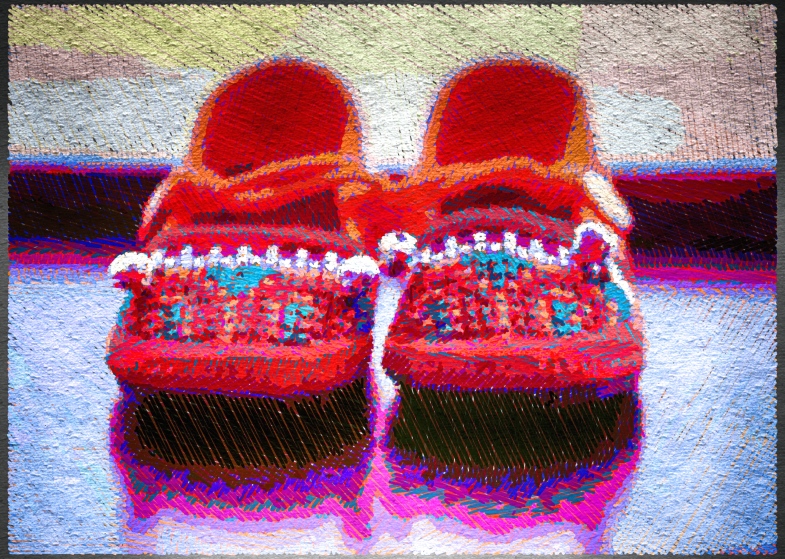 I like this look, however, the effect of the cross stitching is lost, so I decided to do both. I printed this image on fabric and then the image of the original photo on fabric, I cut out the shoes so I had a clear image to stitch and then I also had the background sketched effect as well. Two images combined.

I had actually planned to do this quilt while I was traveling, to this image was already in the “to do’ pile in the computer

This is another quilt that is in the ‘to do’ list, but I plan to do it a different way. However, I used Sketchmee to get this effect. I use my iPad and computer all the time to assist me with ideas.

So this is the finished effect. I have the shoes well defined and the background using sketch me.. I took a little political license, but I like the effect. Now to finish quilting the background of the quilt (or you could call it the frame)

The gallery is of some of the other photos I considered for this project. All taken in Thailand. 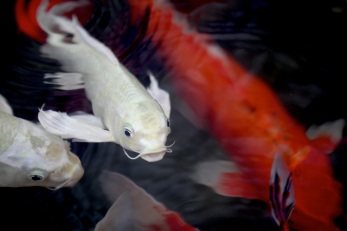 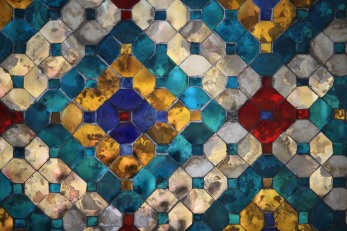 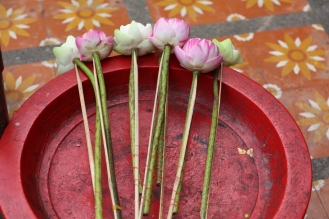 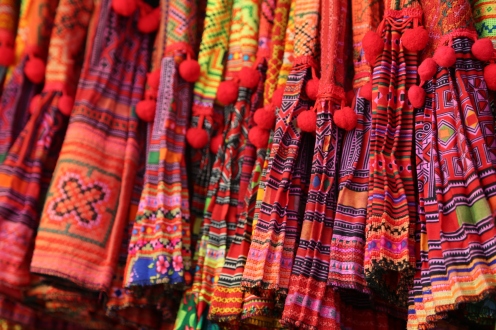 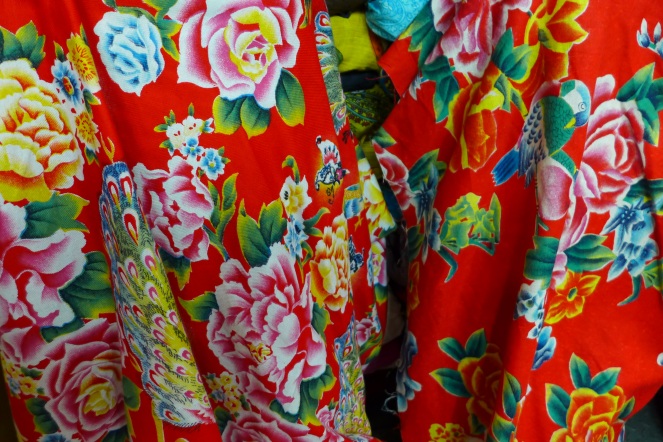 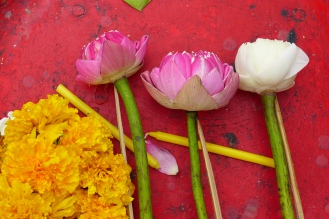 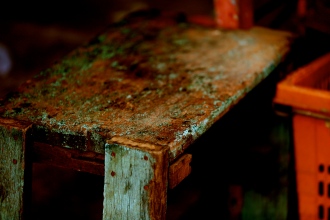 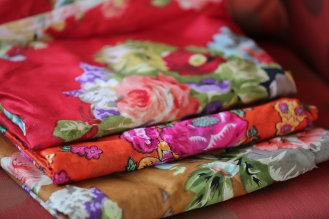