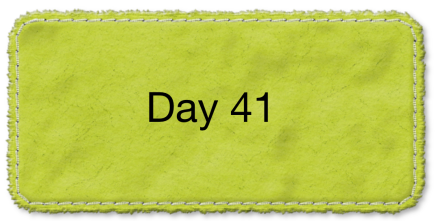 The days come around with alarming speed and I have very little time to write a blog. however, I now have a few days of downtime to “catch up” and I’m making the most of it.

I flew from Monterey California to El Paso, my home base last Wednesday.

I’m always a little anxious getting from one venue to another and as it turned out the plane was over an hour and a half late which meant I missed my connection in Phoenix and I got to my final destination  at 9.00 pm instead of 3.00 pm.

I’d only snacked all day so a dinner of green chili cheeseburger on the way home was wonderful. Its amazing just how much small things like a decent hamburger makes you smile when you’re traveling. (To be honest I had eaten convention food for 11 days straight and I was dying for something other than green kale)

Being anonymous is wonderful. I don’t have to share my life story at lunch or dinner. It’s very flattering some times but after 10 days I long for a quiet place and here in my home base in NM I can do that. Besides I’m staying with my best friend and we just enjoy interesting things together like photography,  art and travel.

Sheer exhaustion after 35 days on the road took hold and I slept and slept not waking until 8.00 am which is most unusual for me.

Thursday evening we visited Oliver Lee Memorial State Park is a set park of New Mexico , United States, whose two tracts preserve a canyon in the Sacramento Mountains and Oliver Lee‘s historic 19th-century ranch house. The 640-acre (260 ha) park is located in Otero County at an elevation of 4,363 feet (1,330 m). It is situated at the base of Dog Canyon where my home base is located. 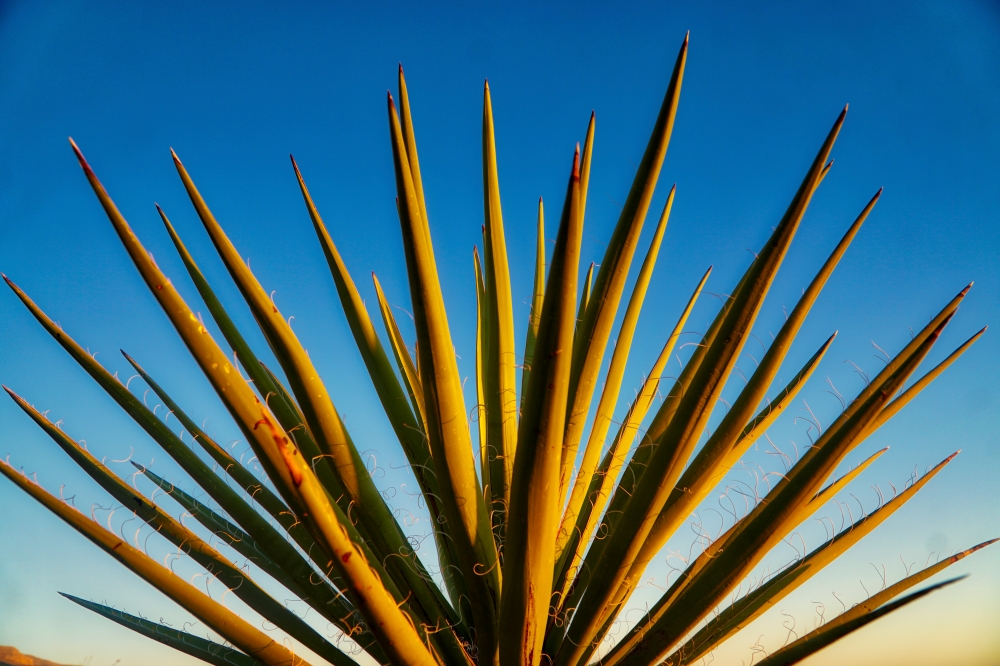 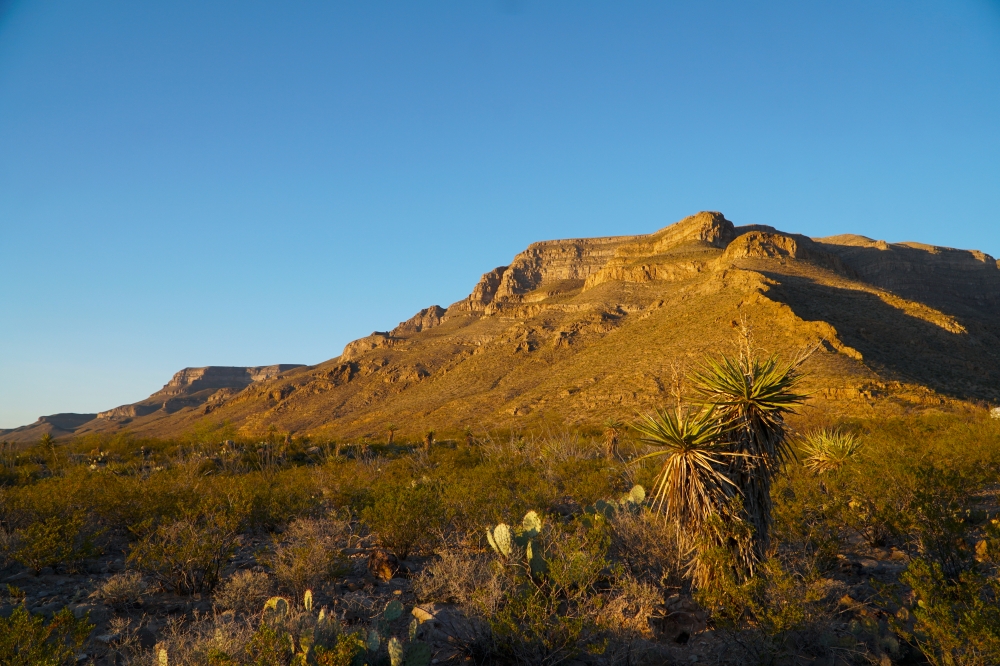 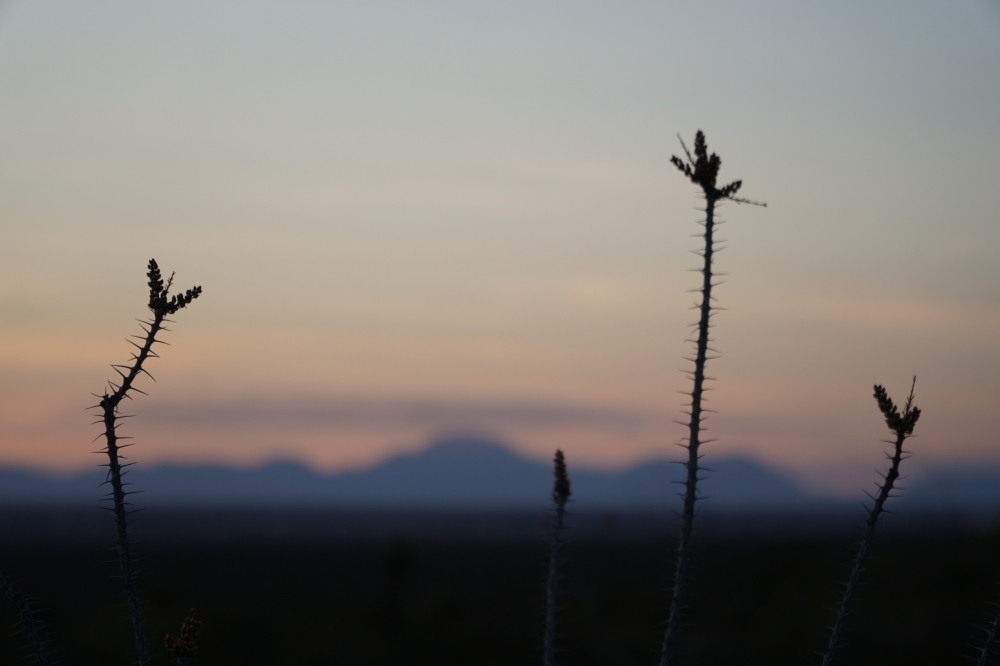 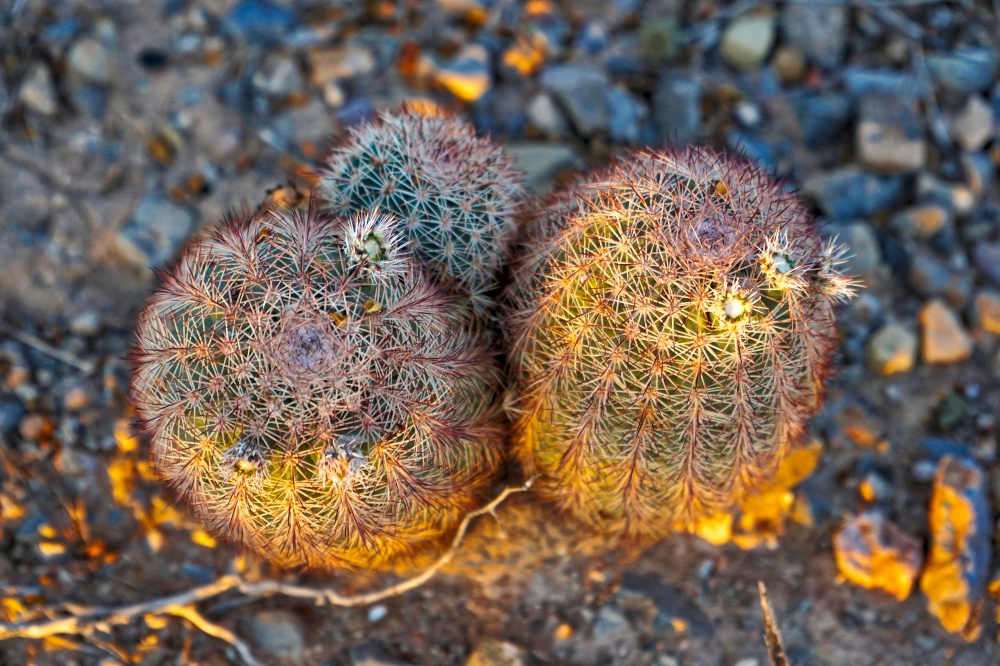 Some species of Barrel cactus easily reach over 1 metre (3.3 ft) in height at maturity, and have been known to reach 3 metres (9.8 ft) in some regions. The ribs are numerous and pronounced, and the spines are long and can range in color from yellow to tan to red, depending on the age of the plant and the species. Flowers appear at the top of the plant only after many years. The barrel cactus can live to be over 100 years old. 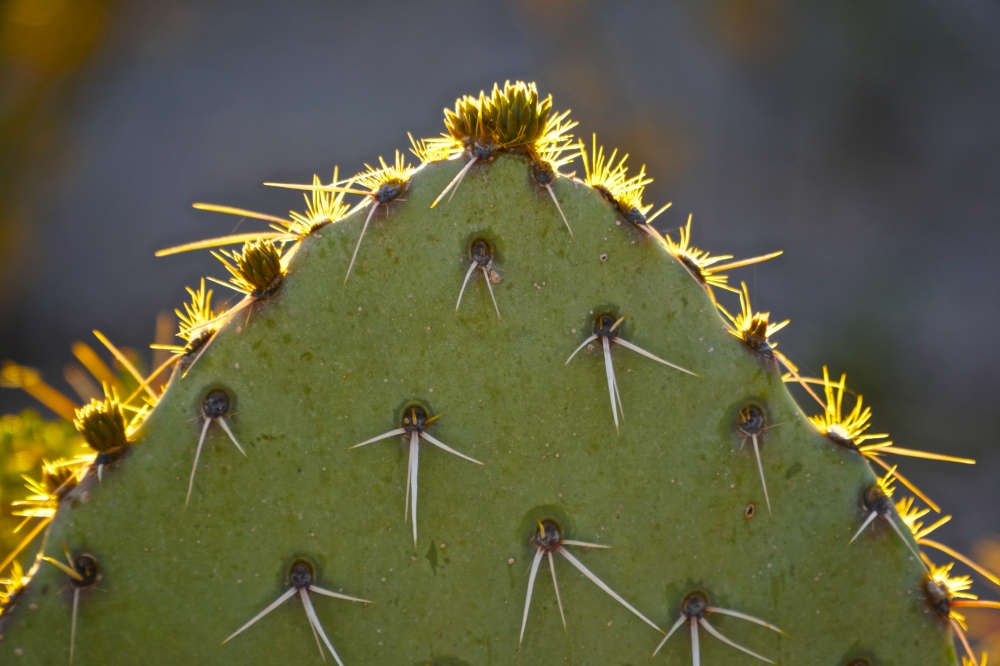 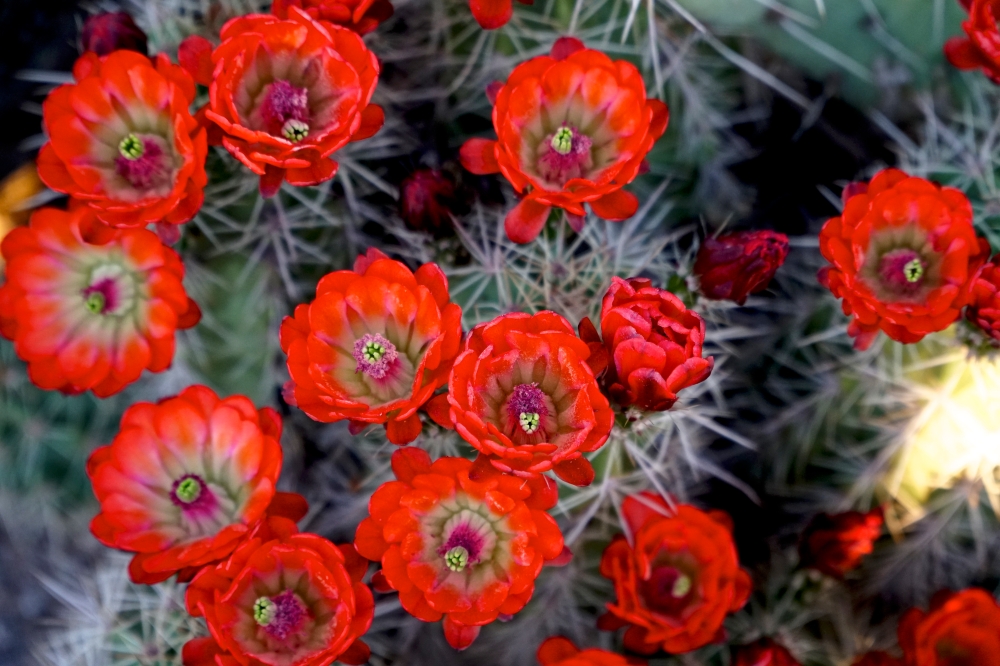 Claret Cactus is a species of hedgehog cactus known by several common names, including kingcup cactus, claretcup, and Mojave mound cactus. This cactus is native to the southwestern United States and northern Mexico, where it is a resident of varied habitats from low desert to rocky slopes, scrub, and mountain woodland.

There are a number of varieties of this highly variable cactus species, but not all are universally recognized. In general it is a mounding cactus, forming bulbous piles of few to hundreds of spherical to cylindrical stems. It is densely spiny and somewhat woolly. The showy flower is a funnel shaped bloom up to 8 or 9 centimeters wide and bright scarlet red to orange-red tepals. There is a thick nectar chamber and many thready pink stamens at the center of the corolla. The flowers are pollinated by hummingbirds.

We sat and watched the sun go down and it was just beautiful.